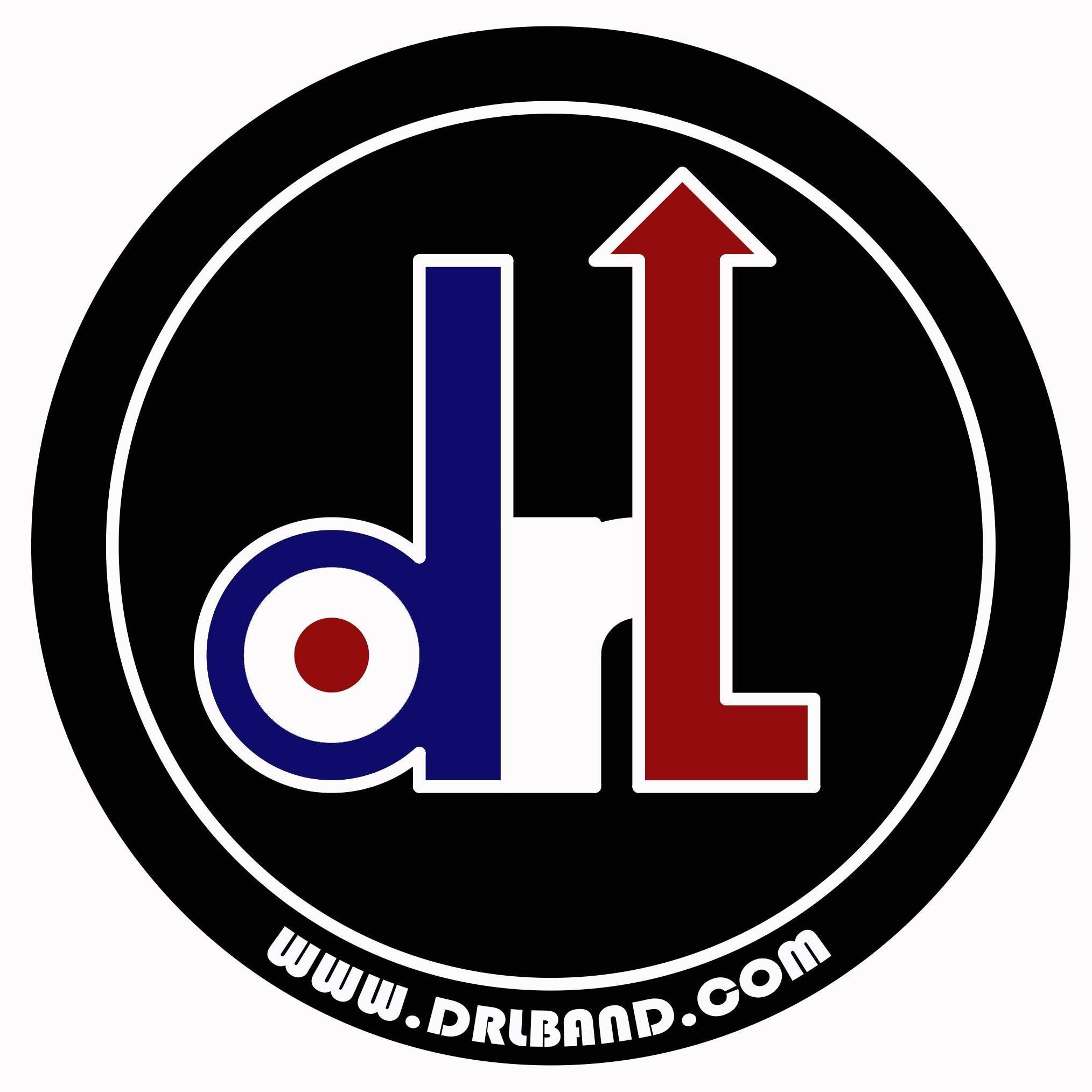 We are an original rock 'n' roll band, heavily influenced by over 5 decades of British music. We are based in the Madison, WI area. 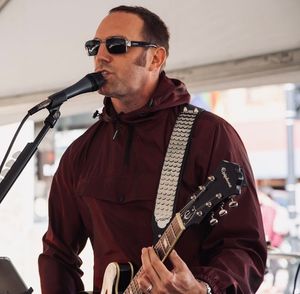 Danny was born and raised in London, England. His father was a solo artist and guitar teacher and introduced him to bands like The Beatles and The Kinks at a very young age. In his late teens and early twenties he became a massive Oasis fan and that love for Brit rock is what inspires his songwriting. He has said one of the highlights of his life was meeting Paul Weller from The Jam and The Style Council at a gig in Washington DC. To Danny, rock 'n' roll is about way more than music – it is fashion, mindset and a way of life. 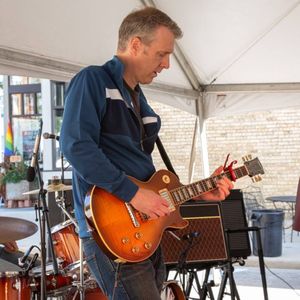 David is DRL's resident face-melter, gearhead, and producer. Fiercely proud of his own British heritage, David’s love and knowledge of Brit-rock contributes heavily to the DRL sound. Over the past 20+ years, David has performed in some of Madison’s favorite cover bands including Supertuesday, Angels & Outlaws and the Mersey Brothers. 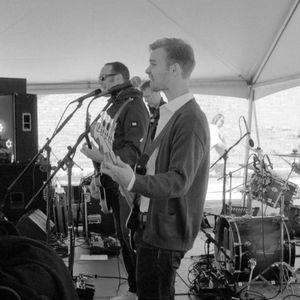 Ryan grew up in the Driftless region of Wisconsin. He begin his musical journey singing and playing guitar in church, all the while surreptitiously absorbing the sounds of American rock, folk, blues, and hip hop. He stretched his legs with folk-pop band Elliot Arms while attending school in La Crosse, then picked up the bass in Boulder, CO to help form the rock 'n' roll band Francis & The Wolf. He currently plays in the folk group Fiddle & the Foragers. There are few things he enjoys more than a good harmony. 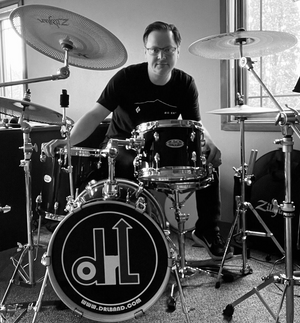 Brett found his appreciation for music and percussion growing up in Wautoma, WI. Starting with makeshift drum kits made from tin cans and milk crates, he was inspired by two older cousins who were drummers. His influences include Pink Floyd, The Sex Pistols, Police, and Alice in Chains.